House to decide fate of VAM, testing, and recess today 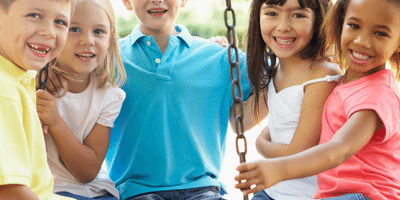 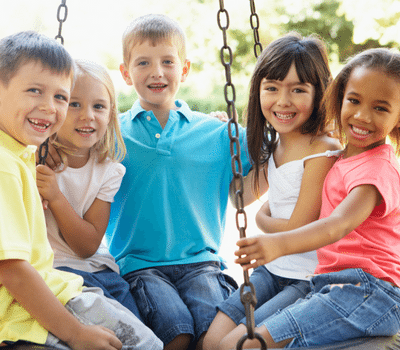 This afternoon, the Florida House will determine the fate of the repeal of VAM (the mandatory, statewide use of test scores in teachers’ evaluations), a rollback of testing and mandatory recess. They convene at 1 p.m. for what should have been the last day of session. The Miami Herald reports:

HB 549 eliminates only a single test — the Algebra 2 end-of-course exam — and it requires the state Department of Education to study by Jan. 1 whether national exams, like the SAT or ACT, can be used as alternatives to the Florida Standards Assessments and other statewide tests.

The results of that study could spur further action by lawmakers in the 2018 session to curb duplicative testing, which several senators had hoped to accomplish this year.

“Is this bill what I wanted? No. I wanted more, but … I know that, at least, this is a good beginning,” said Tallahassee Democratic Sen. Bill Montford, a former Leon County schools superintendent whose opinion on education policy is well respected by the chamber.

HB 549 was the subject of prolonged haggling this week between Republicans and Democrats in the Senate, and between the Senate and the House. It now goes to the House for final approval Friday, the last day lawmakers can vote on stand-alone policy legislation this session.

The overnight rewrite — and additional changes Thursday — incorporated multiple bills and policy ideas that lawmakers from either or both chambers had discussed this session but which stalled and didn’t reach the floor.

The House can amend the bill again today but identical language must be approved in both the House and the Senate before the bill can be sent to Governor Scott and signed into law. We will update you here and via Twitter on the status of the bill. (Also, visit the Advocacy Dashboard to keep up with legislative issues.)

Some of the other significant provisions include:

▪ Requiring assessments in grades 3 through 5 to be administered in pencil-and-paper format, starting in the 2018-19 school year;

▪ Shifting the testing schedule for all statewide exams to a two- to four-week window, no earlier than April 1, depending on whether the test is given by computer or on paper;

▪ Expediting when test results are returned to parents and requiring a more “easy-to-read and understandable” report of their child’s results;

▪ Requiring the Department of Education to publish statewide assessments every three years, starting in 2019-20;

▪ Allowing schools to use phonics to teach children to read;

▪ Allowing the use of school playground and sports facilities by local communities and nonprofit organizations;

▪ Letting students have and use topical sunscreen at school;

▪ Granting more explicit rights for school board members and charter school governing board members to visit schools they oversee;

Use our easy, one click tool to call and email your elected officials in Tallahassee. Tell them to reduce testing and make kids and their public schools a priority.