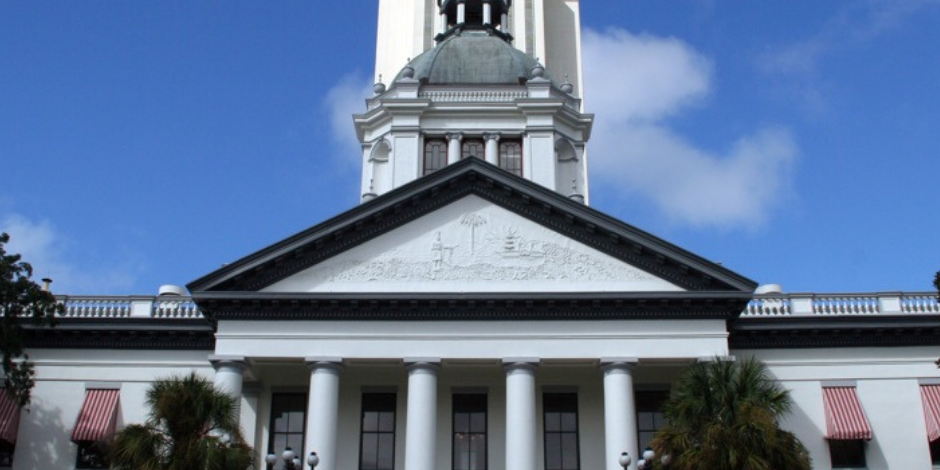 The 2022 Florida Legislative Session came to an end on Monday, one day later than scheduled. The legislature had two mandates: pass a balanced budget and redraw the election district maps as required every ten years based on the new census. The congressional maps remain in limbo as the governor has threatened to veto them. (You can catch up with the redistricting uncertainty here and here.) The legislature passed the new state budget with record high PreK-12 thanks in large part to funds provided by the American Recovery Act. Lawmakers also passed a number of bills that will bring sweeping changes to public schools across the state mainly to the testing and assessment system.

This year, the Florida Legislature passed one of the largest PreK-12 budget increases in state history. The PreK-12 Budget was $13.5 billion, up $1.5 billion from 2021. The budget includes:

Some of the bills that passed this session and are headed to the governor for his signature to take effect July 1st:

SB 1048, Student Assessment replaces the Florida Standards Assessment (FSA) and creates the new progress monitoring and testing standards. Prior to session, the governor stated he wanted to eliminate the FSA and reduce the amount of time students spend testing. Unfortunately, the bill has the potential to increase time spent on testing by adding progress monitoring testing throughout the school year nor have the high stakes tied to state tests changed and still include mandatory third grade retention, school grading and funding, and teacher evaluations. Advocates should stay tuned for opportunities to influence decision makers at the state and local level as policies are developed.

HB 7, Individual Freedoms passed on a party line vote. This bill eliminates some mental health programs for students and restricts how race-related issues can be taught in public schools and in workplace training sessions. This bill is the governor’s attempt to eliminate the teaching of so-called “critical race theory”. Critics note that this bill was a purely political exercise as critical race theory has never been taught in Florida’s K12 public schools and is only a graduate level framework used predominantly in law schools.

HB 1467, K-12 Education creates requirements for school districts when selecting instructional materials and other materials which are placed in library and media centers. The bill sets term limits for school board members allowing them to serve for 12 years. Term limits would begin following the November 2022 general election.

CS/HB 461: Florida Bright Futures Scholarship Program Student Service Requirements revises the prerequisites to qualify for the Bright Futures Scholarship. Currently, volunteer service hours are required to achieve the scholarship but going forward, paid work experience may be used to qualify, as well. Alliance advocates successfully fought for this bill that makes the scholarship more equitable for students who need or want to use valuable work experience in addition to their rigorous academic requirements.

HB 1557, Parental Rights in Education- This controversial bill bars classroom instruction on gender identity and sexual orientation from kindergarten through third grade. It was protested by large numbers of students across the state with visits to the Capitol and school walk outs. According to the Tampa Bay Times, “In practice, it is unclear exactly how things will change in the classroom because sexual orientation and gender identity is not something that is being taught in grades K-3 at the moment. But what is certain is that the state Department of Education will be required to review and update educator practices and professional conduct principles, and other standards, by June 2023.”

SB 2524: At 11:34 p.m. the night before the end of session, the Senate and House released SB 2524, a budget “conforming” bill. According to the Florida Education Association, this bill “includes nearly every bad education policy that didn’t pass this session as a stand-alone bill. All 181 pages contain everything from “intellectual freedom” penalties for higher education and expanding so-called “Schools of Hope” charter programs, to moving more schools into “D” and “F” grades through an automatic escalator.”  Because this is a budget “conforming” bill, no amendments are allowed forcing legislators to give it an up or down vote. Many of the provisions were never heard in a single Senate committee and several were not heard in either chamber. This means the general public and most legislators had zero input.

We appreciate all of you who used your voices to advocate for Florida’s children and their public schools. We will continue to monitor education policy and educate and inform you about the changes occurring in public education. Sign up to stay informed.