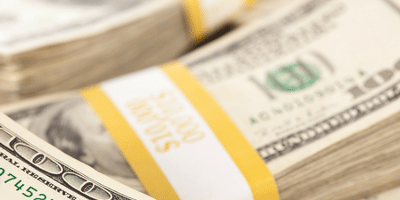 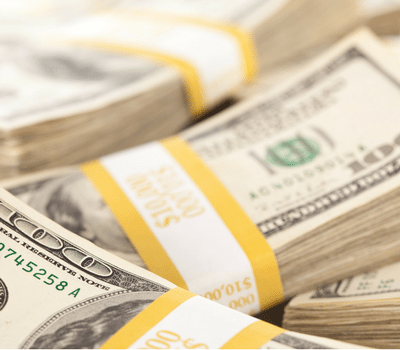 A bill being negotiated in backrooms of Tallahassee would send $200 million to charter schools to turnaround under-performing schools in primarily low income neighborhoods. The bill was once called “schools of success” but politicians changed it to “schools of hope.” As Duval Schools Superintendent Vitti wrote in a letter to Florida senators, “The term success could not be used because the suggested turnaround charter schools do not have a record of success-at scale-anywhere. This is a multi-million dollar strategy of marketed hope.”

The bill moved swiftly through an abbreviated committee process and will likely be determined by a few key decision makers away from public scrutiny or public debate. This has angered many stakeholders. Parent and community groups including the Alliance for Public Schools, Florida PTA and League of Women Voters are alarmed that millions of dollars of taxpayer money will be sent to private charters with no guarantee of success.

Read the Tampa Bay Times’ story on this bill and Superintendent Vitti’s letter to the Florida Senate here:

Duval County superintendent Nikolai Vitti asks the pointed question in a letter he sent Monday to Florida senators, urging them to reject House Bill 5105, monikered the “schools of hope” bill.

With the legislation, the House aims to direct $200 million into high performing charter schools, with a goal of placing them in communities where traditional public schools have experienced ongoing poor academic results.

Vitti, who once headed the state’s accountability system, argues that while the bill seems to meet a clear need, it has no data to back up its proposal as a way to improve outcomes for struggling schools and students. Calling the bill “ideological and myopic,” he makes some key arguments against it:

– Current Title I charter schools do not outperform Title I traditional schools. “Charters face the same challenge and typically fail at higher rates because they lack the pool of talented principals and teachers to replicate success that is isolated to one or two of their schools,” Vitti writes.

– Turnaround charters have not been, and will not be, interested in coming to Florida because of low funding, high risk and models that don’t meet Florida’s demands. “The disequilibrium between supply and demand will create chaos in the lives of our most fragile children and their communities,” Vitti suggests. “Closed schools will be concentrated in zip codes where options will be limited, thus forcing students to travel long distances to access other schools.”

– Children already have choices out of poor performing schools.

He suggests instead that lawmakers weight per-student funding to poverty levels. Wraparound programs for non-school needs also should be offered in the schools, he wrote. The Legislature should invest in developing teachers and principals, he continued, while also holding schools accountable for their results.

“Please reflect on the fact that this bill once used the term ‘Schools of Success’ and not ‘Schools of Hope,'”  Vitti concluded. “This is telling and indicative of why it needs to be rejected.

“The term success could not be used because the suggested turnaround charter schools do not have a record of success-at scale-anywhere. This is a multi-million dollar strategy of marketed hope. When did ‘hope’ become a strategy? This is not even about hope, though. We have no research or data to be hopeful that this strategy will work-it will not. The research and data already tell us this.”

Vitti, a candidate for superintendent of Detroit public schools, is no stranger to speaking out on key education issues. He also raised a strenuous public objection to a 2015 proposal to increase student test scores, again relying on history and data to make his point.

Click to send a message to Tallahassee. Tell them you oppose spending millions of taxpayer dollars on unproven schemes.