Republican vouchers give $7,200 for claims of “bullying” 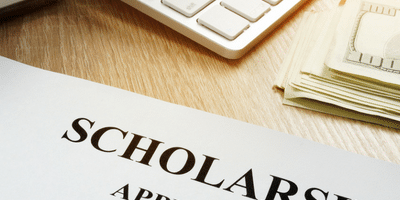 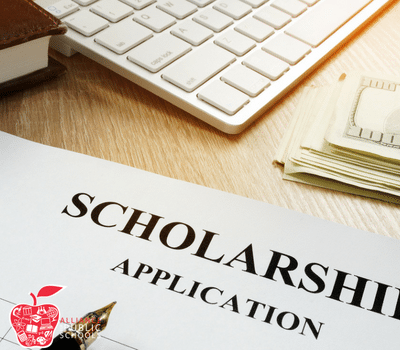 This year the Republican controlled Florida Legislature passed a bill that gives up to $7,200 vouchers to students who claim to have been bullied. The so-called “Hope Scholarship” provides vouchers to students who report bullying and other offenses. These vouchers can be used at private schools or the students can request a transfer to another public school. The vouchers will be funded through voluntary contributions of sales taxes on vehicle purchases managed by the same scholarship funding organization that currently handles Florida’s other controversial voucher programs.

At the July meeting of the Florida Board of Education, board members voted on the rule governing the new law. According to the Tampa Bay Times:

In crafting what they called the “Hope Scholarship,” lawmakers did not include wording to require the bullying complaints be verified — something the Senate requested but relented on.

The absence of such criteria prompted many critics, including some school district officials, to question whether families could game the system. They raised such concerns during a rule-making workshop in June.

State Board of Education member Tom Grady focused on that issue during debate on the measure.

“What’s to prevent someone who’d just like to have a scholarship … from simply claiming they’re a victim?” asked Grady, who attended the July meeting via phone. “What is there to prevent that fraud from happening?”

Good question. State officials explained that the potential for fraud was not addressed in the new rule. They noted that once a school has 10 or more vouchers, an evaluation must occur and speculated that perhaps fraud might be uncovered during this process. However, once a student makes a claim, the law does not require verification of the bullying.

The drain of funds from public schools to private schools with no oversight or accountability continues. Please sign up to stay informed of issues impacting children and public schools. Make sure you are registered to vote and be ready to vote for kids August 28th and November 6th.