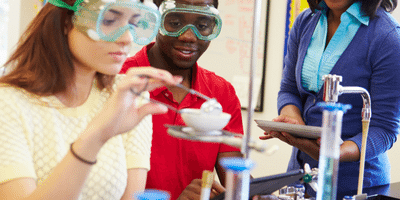 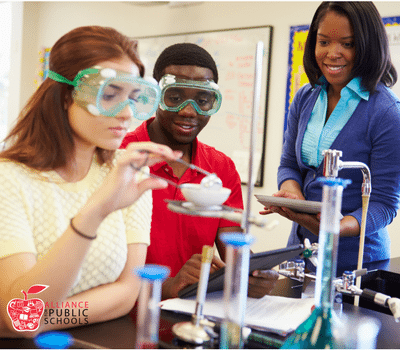 In addition to HB 7069, the sweeping 278 page education bill, a few other education related bills were passed this session. According to the National Center for Science Education, HB 989 has the potential to greatly impact science education in the state.

Florida’s House Bill 989, aimed at empowering Floridians to object to the use of specific instructional materials in the public schools, was signed into law by Governor Rick Scott on June 26, 2017, according to the Tampa Bay Times (June 26, 2017). The bill was previously passed by both chambers of the Florida legislature in April and May 2017.

As NCSE previously reported, climate change and evolution were clearly among the targets of HB 989. Supporters of the bill submitted affidavits that complained, “I have witnessed students being taught evolution as fact … rather than theory … I have witnessed children being taught that Global Warming is a reality.”

Brandon Haught of Florida Citizens for Science commented on the organization’s blog (June 26, 2017), “This means our fight is only just now beginning. Each and every one of us has to be on alert. You must keep an eye on your local school board and everyone who brings forth a complaint about textbooks. If you don’t, we truly lose.”

Haught also expressed concern that a recently enacted “religious liberties” law — Senate Bill 436 — would be wielded in conjunction with HB 989 to undermine evolution education in Florida, citing a Frontline article (May 8, 2017) that quoted a backer of both bills as vowing to do just that.

Public education advocates must speak up for Florida’s 2.8 million students. Email your representative and senator. Urge them to make high quality, public education a priority when they return to Tallahassee in the fall.