Will the new education law impact you? Find out here. 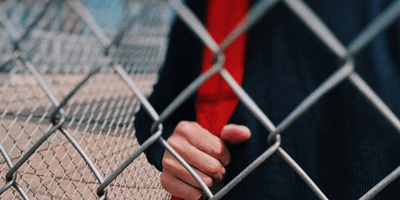 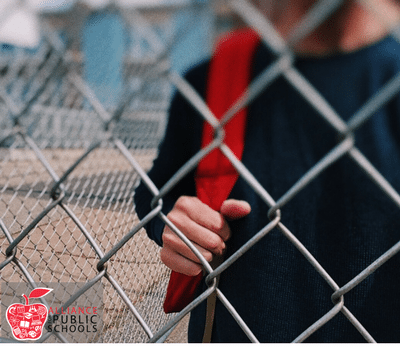 Governor Scott signed HB 7069 into law at a private, voucher school in Orlando. It was a fitting setting for a bill that funnels billions of taxpayer dollars into private voucher and charter entities with little to no public oversight.

This bill was created by jamming 55 different education bills into one unwieldy, 278 page package. As a result, there is a lot of confusion about what the new law will do when it goes into effect in July.

We’ve put together a few tools to help you learn more. Here’s a brief summary of how the new law will impact you and your public schools:

Assessments and Accountability: The bill eliminated the Algebra 2 end of course exam and requires that the FSA be given in a paper/pencil format for 3rd- 6th grades. It also restricts the time frame tests may be given and when results need to be returned. In addition, a study will be done to determine the state’s ability to use SAT/ACT in lieu of other state assessments.

Funding: The bill modifies many facets of school funding. The most devastating provision relates to Title I funding– funds designated for high poverty schools. The bill prevents locally elected school boards and school districts from making decisions about where those precious funds are most needed. Formerly, districts could achieve economies of scale by providing programs and services district wide. Now, funds will flow directly to all “eligible schools”, as defined by the new law. These include charters and private schools. Vital funds that help our communities’ neediest students and highest concentrations of poverty will be diluted and reduced.

School Improvement: The bill requires that, in the first full school year after a school initially earns two consecutive grades of “D” or a grade of “F”, the school district must immediately implement intervention and support strategies. It also limits the turnaround plans districts can use to transferring students to another school or bringing in a charter option. This will fast track conversions of public schools to charters.

Schools of Excellence: Schools will be eligible for this designation if their school grade is in the 80th percentile or higher for schools comprised of the same grade groupings for at least 2 of the last 3 school years. They will become part of the existing Principal Autonomy Program and the principal will receive a great deal of financial and operational authority over the school.

Charter Schools: The bill exempts charters from many statutes and local ordinances including zoning and construction. It also eliminates annual comparison of charter school performance data to that of traditional public schools. It opens the door for charters to directly draw down federal funding and reduces the amount a school district can take for operational overhead and administration.

Facilities: All local property tax millage earmarked for capital improvements must now be split 50/50 with charter schools. Although only 11% of the state’s schools are charters, they will now receive 50% of the tax money designated for capital expenses (which will include construction, maintenance, repairs and computer hardware and software). Charters are housed in privately owned buildings on privately owned land and any improvements will not be owned by the taxpayers who pay for them.

Schools of Hope: This new program allows the Florida Department of Education to designate  a charter school management company as a “Schools of Hope operator” to serve students from one or more persistently low-performing schools– schools that have received 3 consecutive grades below a C. Operators with that designation would then have access to grants, federal funds, loans and other state funding (including a special $140 million pot) to build their School of Hope. They would be granted a five year, renewable contract and would be exempt from numerous state statutes, school board governance and local ordinances including zoning and construction requirements.

Student Instruction/Curriculum: September has now been designated America’s Founders Month thanks to HB 7069. All students in the Florida College System institutions and universities must demonstrate competency in a Civics course or on an as-yet-to-be-developed Civics assessment. In addition, the bill opens the doors for virtual instruction to any homeschool or private school student regardless of prior enrollment in a traditional school setting. Provisions related to reading instruction and early intervention for reading deficiencies are also contained in the new bill. In addition, high school varsity/junior varsity athletes may be eligible to receive an exemption from the HOPE graduation requirement.

Administration The bill allows school board members to freely access the schools in their districts without prior permission or appointments. In addition, the use of sunscreen by students is now permitted. The school uniform policy was amended and the provision requiring solid colored clothing was deleted.

Gardiner Scholarships: The bill expands the number of qualifying disabilities for this voucher program and revises the funding calculation for new students.

Public education advocates must speak up for Florida’s 2.8 million students. Numerous legislators have vowed to fix the problems with this bill.

Email your representative and senator. Urge them to make kids and their public schools a priority when they return to Tallahassee in the fall.

Read news stories about the bill.