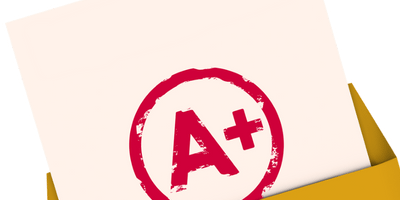 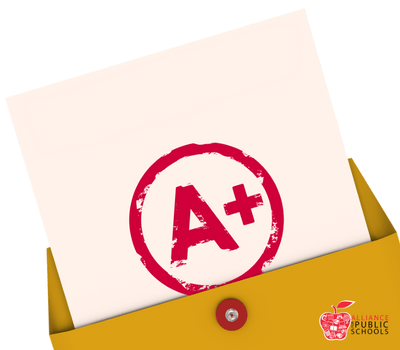 The Florida Department of Education released school grades this week. Across the state, districts saw their grades rise with the number of schools earning A’s and B’s increasing by 20 percent. 79 percent of schools that were an F a year ago saw an increase of at least one letter grade, including Melrose Elementary in Pinellas County that went from an F to a C.

Miami-Dade County celebrated a milestone achievement: no F schools. Lake, Orange, Osceola and Seminole Counties also celebrated no F’s among their traditional schools. Charter schools earned all of the F’s in Orange County.

“(Superintendent) Eakins celebrated that there are now 51 traditional A schools, up from 41, and three F schools, down from seven in 2016 and 18 in 2015. Early in his tenure, he announced plans to dramatically improve the seven Elevate schools, which all serve high-poverty communities. Miles, one of the improved schools, was in that group.

In Pinellas County, the number of A or B schools went up, and several schools improved by two letter grades. In its Transformation Zone, where low-performing schools get extra resources, three of the eight schools jumped two letter grades, including High Point Elementary in Clearwater, and Campbell Park Elementary and Melrose, both in St. Petersburg. The other five zone schools earned D’s or F’s.” Tampa Bay Times

In the panhandle, Santa Rosa County Schools Superintendent Tim Wyrosdick celebrated the increases, as well. However, he noted that they are not accurate reflections of a school’s quality when he spoke to the Pensacola News Journal:

One must question the validity of the school grading system when 11 of the state’s “lowest 300” schools earned B’s. These schools are subject to greater scrutiny, increased Department of Education oversight and longer schools days. In addition, high school grades dipped across the state when the Department arbitrarily decided to calculate grades using last year’s data with little notice to districts. Normally, high school grades are not calculated until the fall due to a variety of factors including summer graduations.

Public education advocates must speak up for Florida’s 2.8 million students. Click here to email your representative and senator. Urge them to make kids and their public schools a priority when they return to Tallahassee in the fall.