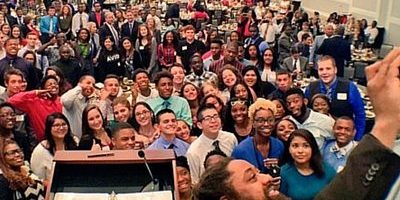 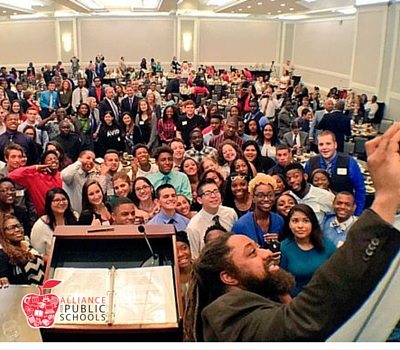 The event is one of 100 GradNation Summits being held across the country with America’s Promise Alliance. The goal- increase the on-time high school graduation rate to 90 percent by 2020. Our event in St. Petersburg is the only summit that was student conceived and student led. Student Alliance members hosted panel discussions and interviews, addressed the crowd of 400 and presented the break out sessions. WTSP anchor, Tammie Fields, emceed the event and produced a story: 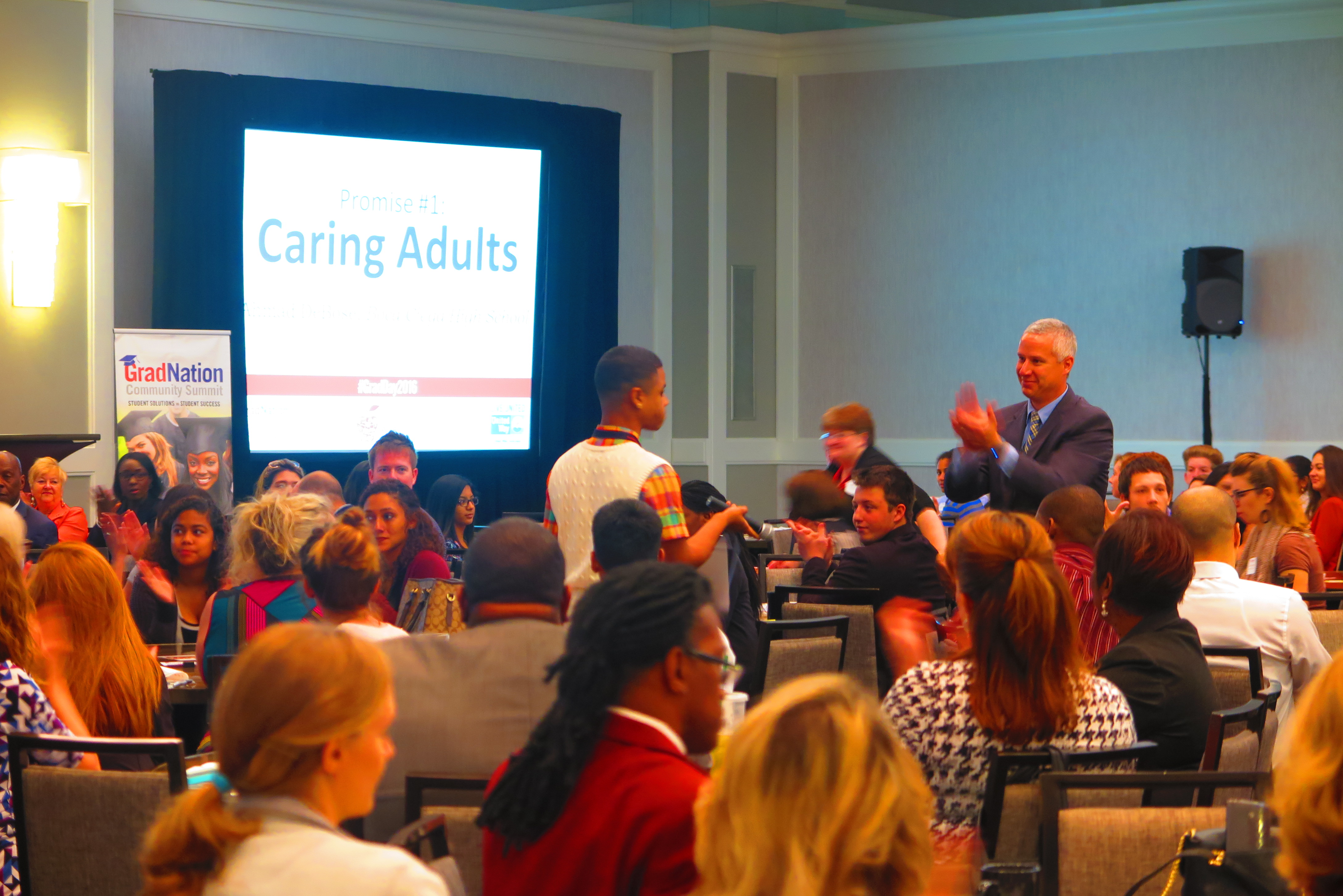 Ahmed DeBose, a student at Boca Ciega High School, spoke to the crowd explaining that he had problems with his behavior in class starting when he was in second grade. DeBose says he was eventually diagnosed with Attention Deficit Hyperactivity Disorder and  told he needed to attend special education classes. He says, “I used to act out. I wanted more attention because I really wasn’t getting it at home. I always wanted to be the class clown.”

But DeBose turned his life around when he started school at Boca Ciega High School. He says he joined the JROTC program. Now his fellow classmates are recognizing him because he’s on the honor roll.

Rosales and DeBose experience and ideas were welcomed at GradNation.  Students from 12 high schools in Hillsborough and Pinellas counties led the discussions on challenges and solutions for raising high school graduation rates. 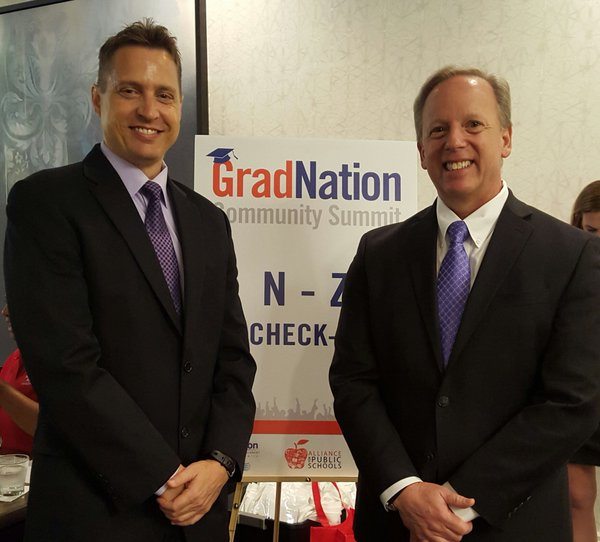 The sessions covered ideas like, “Creating a College Going Culture, Engaging All Students, Students as Part of the Solution, Focusing on What Works and How to Be Ready for What is Next.”

Speakers included Superintendents Grego and Eakins, Ed Narain from ATT (and a Florida State Representative), and Craig McClay from Center for Promise in Boston. McClay took the group selfie in what’s become an Alliance GradNation tradition. He told the audience, “An anchor helps stabilize. Young people need someone they trust; someone to be their anchor. But an anchor is not enough. Young people need a web of support.” The Summit ended with a call for audience members to help students in their efforts to increase graduation rates in the Tampa Bay region and create a web of support for all children.

Click here to view highlights of the day’s events. 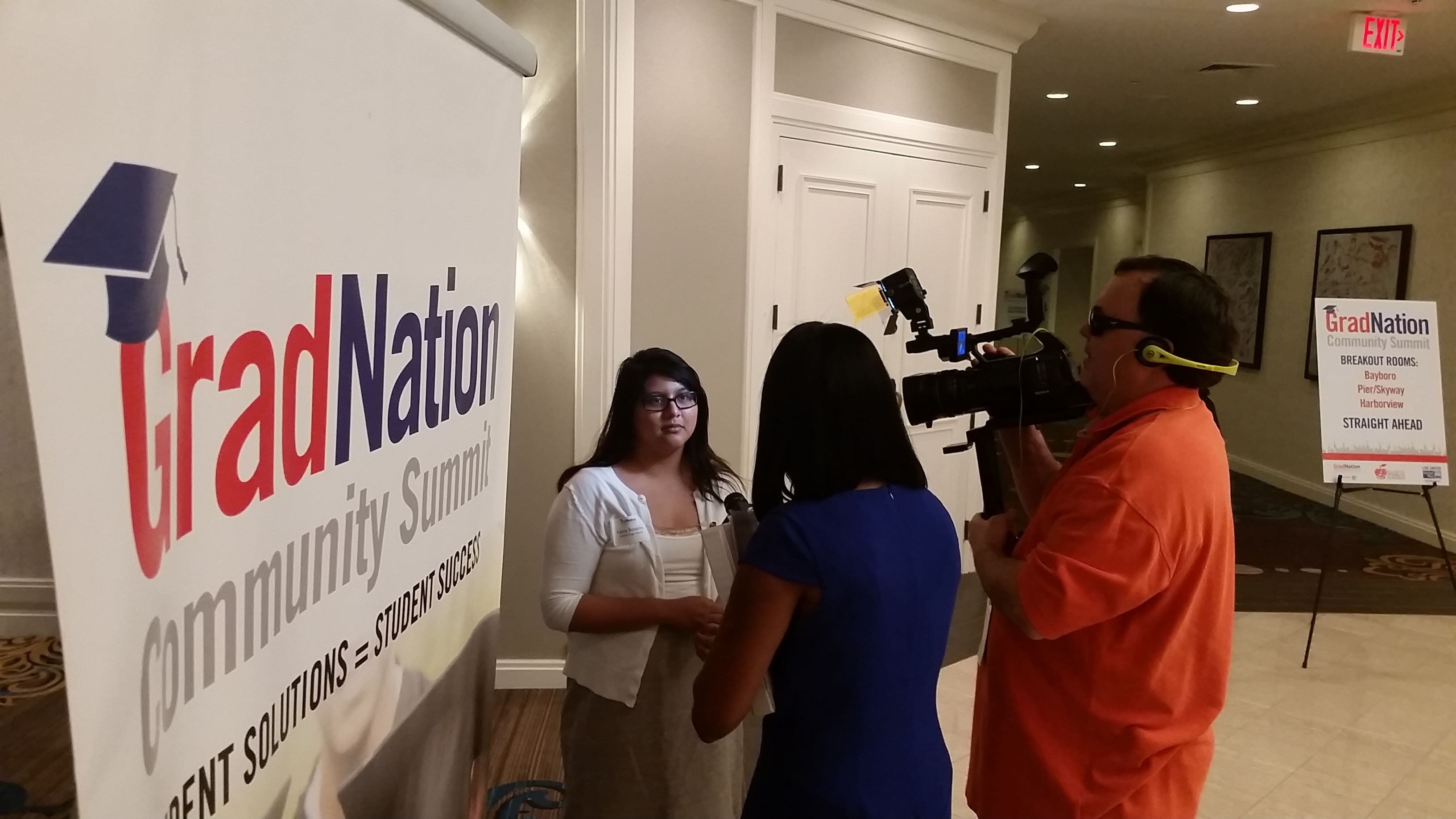