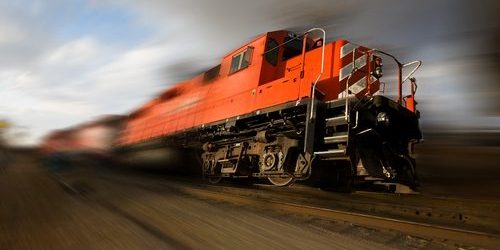 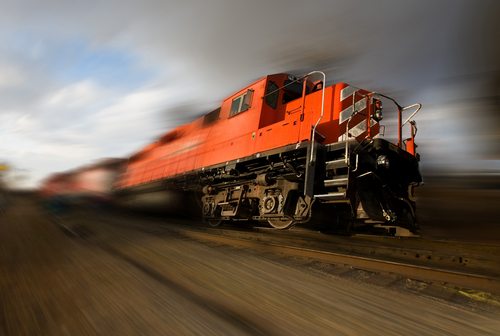 In an eleventh hour move, Senator Don Gaetz (R-Niceville) added over a hundred pages of policy changes to two unrelated bills. The amendments attach numerous bills together in what is commonly referred to as a “train.” Some bills, thought to be long dead, now comprise two runaway “trains” moving through the Florida Senate. The controversial “Best and Brightest” teacher bonus program reappears in the amendments, as well as, language that would allow tax money to flow to capital improvements for privately owned charter schools.  Furthermore, Senator Gaetz added widely opposed language that would open all school districts to outside enrollment.

Some of the most controversial education measures being discussed during the 2016 legislative session could have a new vehicle for passage in the Florida Senate, indicating a possible deal between House and Senate leaders to get these proposals through before session ends in two weeks.

Senate education budget committee Chairman Don Gaetz, a Republican senator from Niceville, is offering a sweeping amendment to SB 524 — which the full Senate Appropriations Committee is due to consider on Thursday.

If the committee accepts the amendment and passes Gaetz’s bill, it goes straight to the Senate floor from there. Gaetz was in committee this morning and not immediately available for comment. Tampa Bay Times

Although most of the provisions in these bills (SB 524 and 1166) have not been vetted by education committee members, the “trains” have one stop tomorrow before arriving on the Senate floor for a full vote. This legislative maneuver is an old political trick and widely considered a very bad way to create education policy.

The Alliance is opposed to back room political tricks like this and is urging its followers to contact Senators asking them to vote NO to SB 524 and 1166.

Join us to stay informed of this and other issues impacting students and their public schools.