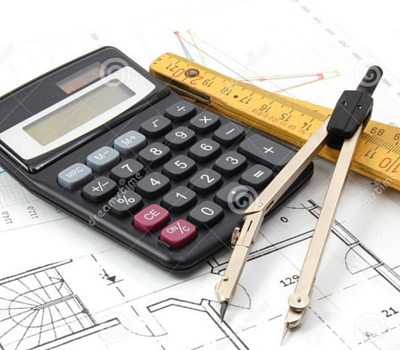 The Florida House is pushing to force school districts to turn over a portion of local property taxes to charter schools. These schools are housed in privately owned buildings on privately owned land that would be improved with public dollars.

“I believe it’s time that we recognize that our charter public schools are public schools,” said Rep. Janet Adkins, a Fernandina Beach Republican.

The House will vote this week on a proposed budget that includes $90 million for charter schools. If the separate bill becomes law, then districts would be required to share an additional $63 million.

School construction costs across the state are paid from a combination of sources, including some state money, but a large amount usually comes from local taxes, including voter-approved increases of sales taxes. Charter schools aren’t currently eligible for local tax dollars to pay for capital expenses.

Department of Education records show that charter schools have instead gotten more than $760 million from state taxpayers since 2000. Schools can use the money for construction costs, rent payments, buses and even property insurance. Associated Press

When charter schools fail, the money is rarely returned to the state. Often, funds are spent on lease payments and other operational expenses. Many charters close because of financial mismanagement leaving no  compensation to the tax paying public.

We will be following House Bill 873 closely and will keep you updated. Join our list to stay informed of this and other issues impacting Florida’s students.