You are here:
blogBudgetLegislative Updates 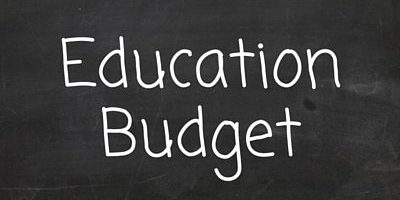 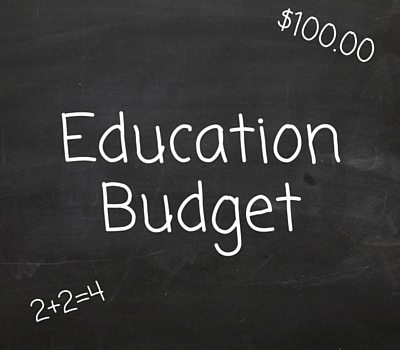 The House and Senate released their Education budgets last week with the Senate proposing more per pupil funding and less charter school construction money than the House. The House version asks property tax payers to bear much of the funding burden while the Senate expects the state to pay more. It’s early in the budget process and negotiations are underway. Here’s a closer look at the differences from the Tampa Bay Times:

The House plan aims to increase the base student allocation by more than $100, compared to the Senate’s recommended $81 hike. Meanwhile, the Senate would raise the total funds per FTE by nearly $142, compared to the House’s $124.

What are some of the other key differences?

– Supplemental Academic Instruction: The Senate seeks to pay for extra reading instruction for the state’s lowest performing elementary schools, unlike the House. The Senate budget, as a result, includes $709.8 million in this line, while the House calls for $656.8 million.

– ESE Guaranteed Allocation: The Senate again looks to fund this area higher than the House, $1.055 billion vs. $972.2 million. Senate leaders said they want to restore ESE funding to pre-recession levels.

– Digital Classrooms Allocation: The House recommends increasing the amount by $20 million, to $80 million total, while the Senate would retain level funding of $60 million.

– After-care/Mentoring: The Senate proposes $30 million for a competitive grant program, while the House calls for $14 million.

– Best and Brightest bonuses: The House asks for level funding of $44 million, as the Senate would put nothing into the controversial program.

– School instructional enhancements: Senate chairman Don Gaetz has removed money for special programs that didn’t defend the amount received in past years. The House didn’t take that approach, recommending renewal of the programs. The upshot: The Senate would budget $17.1 million, whereas the House would spend $23.8 million.

Other areas where the chambers are separated by a few million dollars include voluntary prekindergarten, school readiness and class size reduction. Watch for proviso language to come out soon, as the negotiations begin.