What to expect in the 2016 Florida Legislative Session 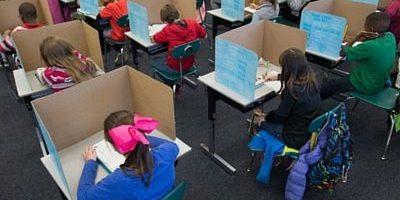 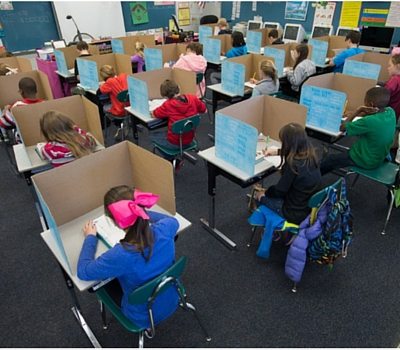 The 2016 Florida Legislative Session begins Tuesday. What should public education supporters expect? Well, not much according to policy leaders in Tallahassee. Congress passed a sweeping overhaul to No Child Left Behind at the end of 2015, keeping annual testing but providing a great deal of flexibility to states on how to use the results. In spite of this, Senate Education Committee Chair Senator John Legg says we should expect very little change in Florida education policy until the 2017 session.

That’s not to say that Florida politicians will sit on their hands this session. Many bills have already been filed that will affect everything from recess to reading. Here’s a brief look at a few of the most important bills:

SB 1360 by Senator Gaetz calls for alternatives to the FSA test. “Gaetz’s plan would allow parents and students to choose from a variety of national name-brand assessments that measure students’ knowledge on given subjects. The options he puts on the table include various ACT exams for students in third grade through high school, and also for high-schoolers: the pre-SAT, SAT, Advanced Placement tests and industry certification exams, among others. It’s unclear yet how well Gaetz’s bill will be received. At least one Democrat is on board, and other lawmakers from both parties have said they’re interested in the concept.”

HB 883 by Representative Plasencia would mandate school recess, an effort pushed by a grassroots movement across the state. “Under the bills, filed for consideration during Florida’s 2016 legislative session, elementary schools would be required to give students at least 20 minutes of recess each day. Child development experts say such a break could serve to renew a student’s focus after periods of classroom instruction.”

HJR 767/SJR 942 by Rep. Mayfield and Sen. Garcia would return the job of Commissioner of Education to an elected position. The Commissioner used to be elected but was changed in 1998 during the Constitutional Review Commission. However, many would like the job to have more accountability to the people of the state rather than indirectly appointed by the governor. Read former Senator Paula Dockery’s opinion piece here.

7021 by Representative Adkins addresses reading coaches and the need for early intervention for reading problems. “Rep. Janet Adkins, the Fernandina Beach Republican who chairs the House K-12 Subcommittee, will be pushing a bill that would require schools to identify struggling readers before third grade and intervene with more effective teaching methods.” However, there are issues with the wording of the bill. Language dealing with safety net systems for elementary versus secondary schools need to be addressed.

HB 7029 and HB 669 address School Choice. One proposal would allow open enrollment for any student from any county to attend any under capacity school in the state. Opponents say that taxpayers pay property taxes (and often additional taxes) to support local schools. They say taxpayers did not vote to pay for students from other counties. Many urban counties feel they would be receivor counties as commuters would drive in from surrounding counties with their children. The bills lessen local governance of (often troubled) charter schools.

Additional bills would give districts flexibility in class size and would substitute computer coding for foreign languages in high schools. Another major iniative would expand personal learning accounts for children with disabilities.

Stay tuned and sign up to stay informed of issues impacting children and their public schools.