Florida’s Board of Ed sets FSA and school grades 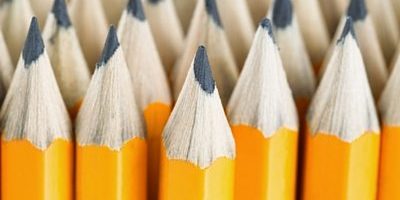 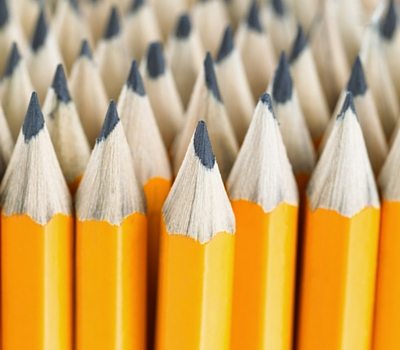 Today, Florida’s Board of Education met to determine cut scores for the Florida Standards Assessment tests given last spring. In September, after months of input from a 300 person Reactor Panel and a teacher panel, Commissioner Stewart released her recommended cut scores, or passing rates. The Board of Education debated them at their November meeting and had a final vote today. Although at least one board member and many Tallahassee lobby groups pushed to set the cut scores very high, the board voted to keep the Commissioner’s recommended scores.

Despite urging from some of its members to set a “higher bar” for the state’s new standardized tests, the State Board of Education has approved more lenient passing scores recommended by education commissioner Pam Stewart and backed by Florida’s school superintendents.

Stewart on Wednesday urged the board to adopt her proposal, noting the state’s process for setting scores is both inclusive and nationally recognized. Superintendents who spoke latched on that aspect.

“Process matters,” said Broward superintendent Robert Runcie, the state’s superintendent of the year. “The journey is as important as the destination.” Tampa Bay Times

In addition, the Board of Education voted on school grade calculations today. The Foundation for Florida’s Future and Board Member Padget pushed to make school grading tougher. Under their proposal, Florida would have over 500 F schools this year instead of 139 under Commissioner Stewart’s plan. However, the commissioner urged caution and members voted to keep her recommended school grades while agreeing to revisit the issue in the future.

Sign up to be kept informed of this and other issues impacting public schools.