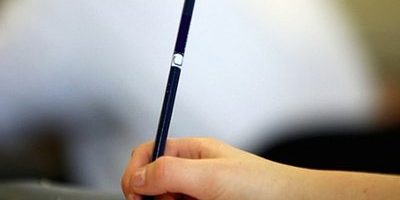 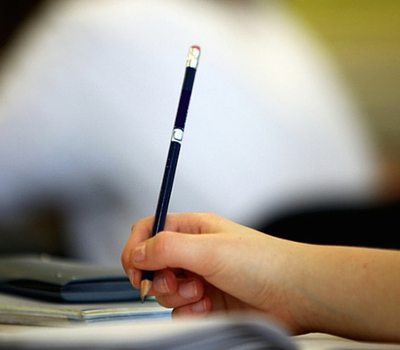 A showdown is occurring over the issue of mandatory 3rd grade retention. Third grade students whose parents opted them out of the Florida Standards Assessment this spring are now faced with possible retention regardless of their classroom performance or grades. Manatee County was refusing to promote children without test scores to the fourth grade citing Florida statute. The Tampa Bay Times reported that the Florida Department of Education clarified its position on the matter:

“Our primary guidance to the districts is to follow the law,” spokeswoman Meghan Collins said Tuesday. “Obviously, the law says participation on the FSA (Florida Standards Assessment) is mandatory. But we never said you must retain a student who doesn’t have an FSA score.”

Moreover, Collins continued, the department never said that a student must sit for an alternate test before gaining access to other good cause exemptions for promotion allowed in law and rule.

“There is no hierarchy” of exemptions, she said. Decisions to mandate a secondary test, the SAT-10, come from the districts, she added. “That wouldn’t be something we would intervene in.”

Manatee County Superintendent Diana Greene then reversed her decision and allowed the portfolio option listed in state rule. She blasted the DOE in a statement saying,

“To pass this difficult decision off to 67 different school districts is a gross abdication of responsibility.

“I want to remind our parents and citizens that I was not a proponent of the Florida Standards Assessment a year ago, because of the haphazard way in which it was rushed out and implemented. However, as Superintendent of the School District of Manatee County, I felt it was my duty this year to fully accept its status as our state’s primary public education accountability assessment, and therefore I felt compelled to not only encourage participation, but to support its requirements.

“Today, based on the lack of direction and decisiveness from the FLDOE, I feel like trust in the FSA has once again been compromised.

“I want all parents in Manatee County to know that it does not benefit the school district to retain a single student who can clearly demonstrate a mastery of State Standards. To the contrary, we work every single day to ensure students progress to the next grade level. The intent of the school district as described above was simply an effort to follow the law, as instructed.

Manatee joins many other counties that already employed the good cause exemptions including the portfolio option. However, a few parents remain opposed to all of the options because they are just alternative assessments. Wendy Chastain, a Sarasota County parent, said, “It’s time-consuming and complicated. To me, it’s just another test.”