School board races decided by only a few voters 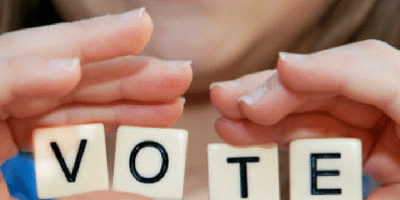 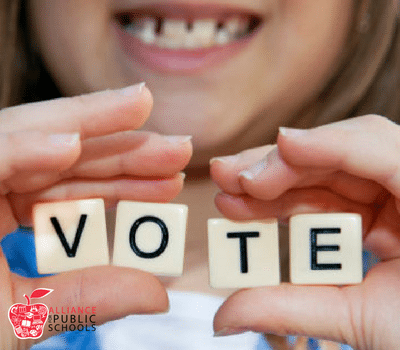 School board races decided by a few voters

It turns out that the people who represent us and our children on the school board earned their seats thanks to just a small percentage of voters.

According to the Tampa Bay Times,

Those little ovals next to the candidates’ names went unmarked by the thousands. In Pasco County, the undervote hovered at 15 percent, while it neared 13 percent in Pinellas County, 8 percent in Hernando and 7.3 percent in Hillsborough.

“Sadly, it’s very common, ballot fatigue,” Pasco supervisor of elections Brian Corley said. “You’ll see it with the amendments in November, which personally frustrates me as an election administrator, because as we know, every vote matters.”

Corley and Hillsborough elections supervisor Craig Latimer both observed the trend is evident year after year. The upshot, Latimer noted, is “a small number of people make a decision on who a school board member is going to be.”

Across the state, the marquee races for President or Governor have the highest voting rates yet, many voters skip the down ballot contests.

After all, the trend becomes even more apparent during major elections, Latimer said. He noted about 50,000 more voters in 2012 cast ballots for president than any other race. By the time they got down to more than a dozen amendment and other initiatives, he noted, the numbers fell by nearly 100,000.

Corley said it’s an issue he brings up when speaking to students, and even jury pools. Every race carries consequences, he said, and by skipping the nonpartisan or down-ballot items, “you literally are letting someone else choose for you.”

Sign up today and join the effort to advocate for children and public schools.