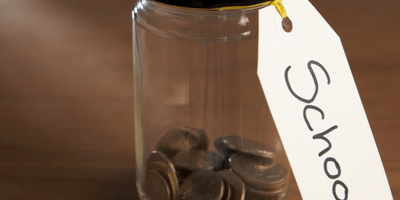 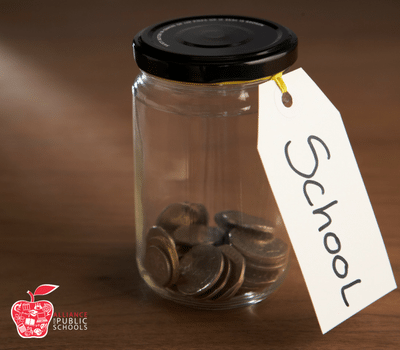 Florida’s current per-pupil, school funding is below the pre-recession level, when accounting for inflation, and could be made even worse if voters approve a proposed amendment to the state’s constitution in November according to a new policy brief by the nonpartisan Florida Policy Institute.

Amendment 5 would require a two-thirds majority vote of the Florida Legislature to raise state revenues, taxes and fees and eliminate any tax breaks and loopholes. If 51% of Florida voters approve this measure on November 6th, existing special interest tax breaks and Florida’s extremely low investment in public schools would be very difficult to fix.

Melissa Erickson, executive director of the Alliance for Public Schools, said: “A thriving public education system is vital to Florida’s future. Our public schools educate Florida’s next generation of citizens and workforce of tomorrow. We find it alarming that Amendment 5 would restrict all future efforts to invest in public education and Florida’s economic growth. Lawmakers should be increasing resources for public schools as they grow Florida’s future.”

Potential funding restrictions are especially concerning since Florida already ranks low on many education funding and performance measures. Florida ranks 47th in attracting and retaining effective teachers, 44th in high school graduation rates, 42nd in spending per K-12 student, 49th in K-12 spending as a percentage of personal income and 42nd in per pupil spending for Voluntary Pre-K (VPK)

The Florida Policy Institute’s brief notes that, after adjusting for inflation:

Funding for capital improvements like new construction, repairs, and new technology has not returned after the Great Recession. Schools across Florida have fallen into disrepair forcing many districts to rely on local tax measures to attempt to fill the gap. The brief notes that the American Society for Civil Engineers gives the infrastructure of Florida’s schools a D+. However, the state legislature continues to pass measures that force public schools to share their scarce capital dollars with privately managed, charter schools.

Without additional revenue for public school construction and repairs, students will continue to suffer conditions unsuitable for learning. A supermajority requirement like the one proposed in Amendment 5 would make returning to pre-recession levels of construction funding much harder, keeping many students in old, deteriorated buildings or portables past their expiration date.

Joseph F. Pennisi, executive director of the Institute, said: “This is clear evidence that the status quo in Florida needs to change, and fast. Lawmakers need to invest in education to provide economic opportunity and prepare students for success in the 21st century workforce. Neither of these things will be possible if lawmakers can’t raise revenue to improve conditions for children and families in Florida.”

WHAT CAN YOU DO? During this election season, be sure to research your candidates and ballot amendments. Use voter guides from non-partisan organizations like the League of Women Voters to help educate and inform yourself on this and other issues that affect children and the future of Florida.

Please sign up to stay informed of issues impacting children, teachers and public schools. Make sure you are registered to vote and be ready to vote for kids August 28th and November 6th.