School board elections: A Recap

You are here:
blogHomeLegislative Updates 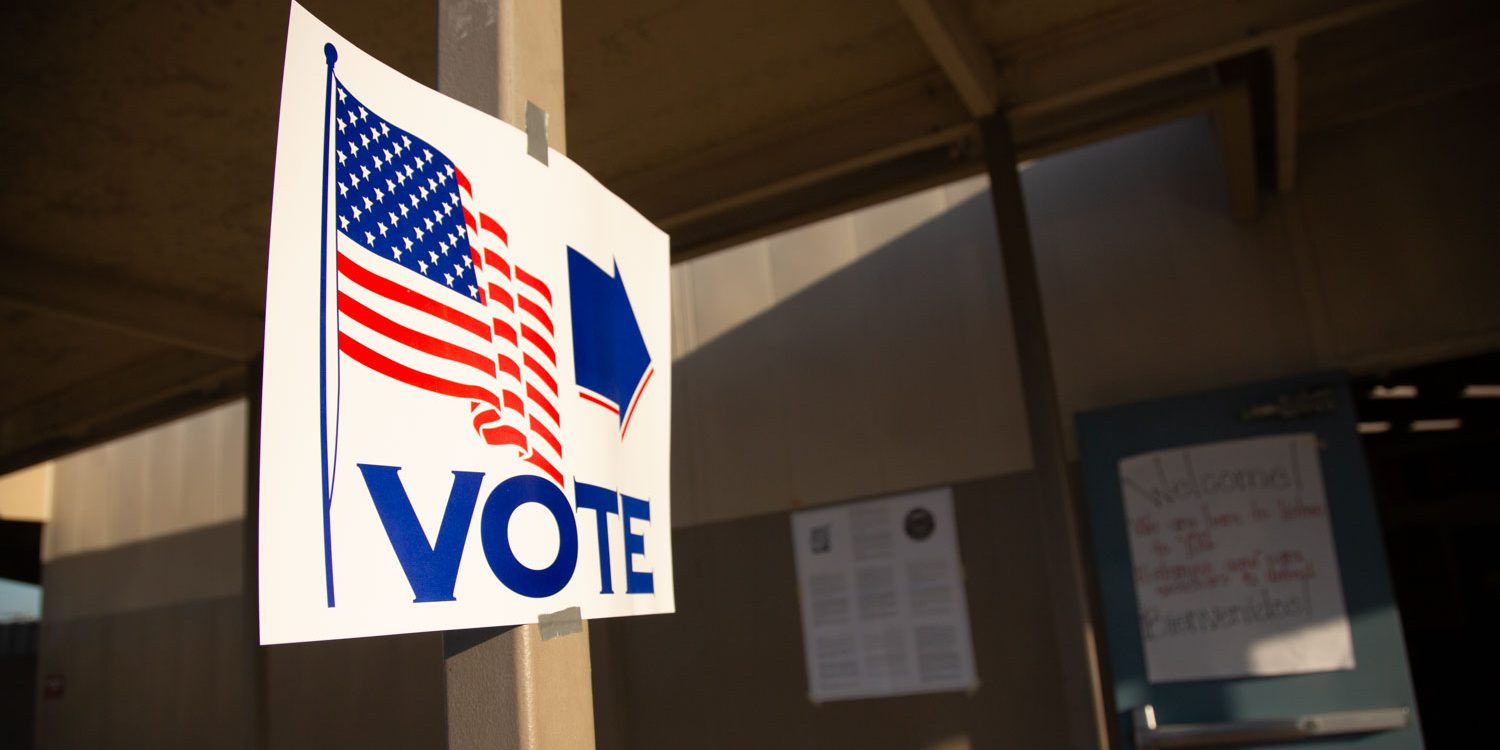 The 74 interviewed our own Melissa Erickson Tuesday night after the polls closed on schools board elections across the state.

Florida Gov. Ron DeSantis’s effort to fill local school board seats with candidates who embrace his conservative education agenda was mostly a success Tuesday night — even in some counties that lean to the left.

Unofficial results show 19 of the 30 candidates he endorsed won their races. Six others are headed to runoffs in the general election on Nov. 8 and five were defeated.

“Women with kids are the swing vote in Florida,” said Susan MacManus, a political science professor at the University of South Florida. DeSantis, she added, was “brilliant” in waiting until early voting was over Sunday to hold rallies on behalf of his candidates. “He knows that the majority of Republicans are going to vote on Election Day.”

The majority of the governor’s favored candidates won in counties that voted for former President Trump in 2020, but some also picked up seats in Democratic strongholds.

“We’re excited about the boards we flipped that now have a majority of parents’ rights members,” said Tina Descovich, a co-founder of Moms for Liberty, a growing conservative organization that, like DeSantis, is opposed to schools’ attention to LGBTQ rights and social justice issues. “Parents know their children the best.”

DeSantis was not the only candidate to endorse school board candidates in August. Rep. Charlie Crist, Democrat’s nominee for governor, also endorsed.

DeSantis has made parental rights a cornerstone of his re-election campaign. In November, he’ll face U.S. Rep. Charlie Crist, a Democrat and former governor who released his own list of school board preferences. But some education advocates viewed the endorsements from both candidates as unwelcome intrusion into nonpartisan races.

“Parents don’t like it,” said Melissa Erickson, executive director of the Alliance for Public Schools — an advocacy organization focusing on districts along the I-4 corridor, from Tampa (Hillsborough County) to Daytona Beach (Volusia County). “They want school board meetings to be boring again.”

Florida to end the FSA but what will happen to the high-stakes?
September 15, 2021
Become an Advocate