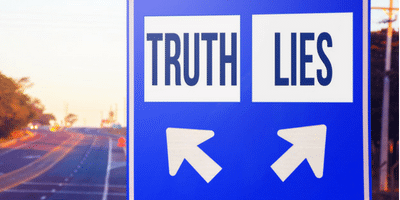 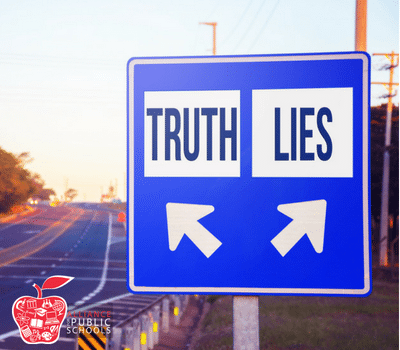 In November, Florida voters will have a chance to vote on Amendment 8, a proposed addition to the state constitution. This proposal claims to require school board term limits and civics literacy but it actually creates a state-wide committee that would have the sole authority to authorize charter schools.

As News 4 in Jacksonville reports, companies with a lot to gain from the passage of the amendment are behind a campaign to convince Floridians to vote yes:

Companies with ties to charter schools and a controversial federal visa program are providing the bulk of contributions to an effort to pass a constitutional amendment that would impose an eight-year term limit on school board members.

Through June, the 8isGreat.org political committee has raised $54,532 in support of Amendment 8, state election records show.

The amendment, which was approved by the Florida Constitution Revision Commission, would impose term limits on school board members but would also provide more authority to the Legislature to create alternative public education initiatives, like charter schools.

The amendment also would require civics literacy instruction in the public schools.

Nearly three-quarters of the money raised by the 8isGreat group has come from companies involved with charter schools.

GreenAccess and Florida Overseas Investment are both involved in the EB-5 investor visa program, which provides a path to U.S. residency for wealthy foreign immigrants.

Under the program, the foreign investors can obtain a “green card” for themselves and their families if they provide at least $500,000 for projects, such as schools, that are tied to job creation.

Critics have said the visa program is loosely regulated, while supporters have defended it as a way to direct investments and jobs to under-served communities.

Amendment 8 is one of 13 state constitutional amendments on the Nov. 6 general-election ballot.

Each amendment will require support from at least 60 percent of the voters to be enacted.

The Florida League of Women Voters has filed a lawsuit against the amendment, claiming that the ballot language is misleading. The League acted as a watchdog during the Constitutional Revision Commission hearings and says its “proposed ballot title and summary fail to inform voters of the chief purpose of the revision, and are affirmatively misleading as to (its) true purpose and effect.” If they prevail, the proposal will be tossed from the ballot. If they do not, it is up to public education advocates to spread the word that #8isNOTgreat and to vote no on this proposal that will remove local decision making for charter school authorization. Click here to register to vote or request a vote by mail ballot.

Join the effort and become an education advocate. Sign up and stay up to date on this and other issues impacting public schools.