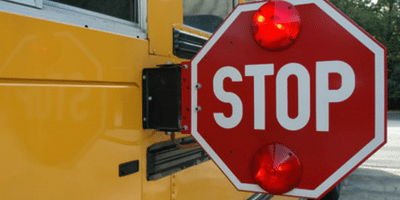 Senators debated the sweeping conforming bill for three and a half hours Monday night. In the end, the vote split the Senate 20-18 with three Republicans crossing the aisle to vote with the Democrats. A tie vote would have killed the bill.

Many spoke passionately about the break down of the democratic process when Senate President Negron and House Speaker Corcoran met in secret on Friday and hammered out a 277 page bill. Their privately negotiated deal included recess and less testing in an eleventh hour attempt to create a package that would be hard for Governor Scott to veto.

Senator Simmons decried the bill and urged fellow members to vote their conscious. When considering their vote, he urged them to remember, “We are the Senate.” Despite the loss, he and others promised to return in September during committee weeks to fix the bad parts of the bill.

Although the proposal gives elementary students recess, rolls back testing and eliminates the use of VAM, the charter school provisions, the loss of  and the funding cuts will be devastating to public schools. Senator Farmer spoke eloquently and noted this bill will take Florida down the path of privatization for our public schools.

Here’s how they voted: