Less money for schools than promised 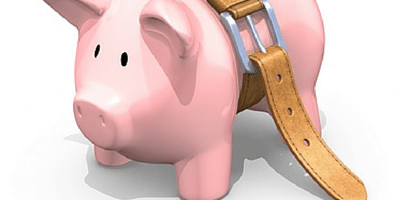 Florida lawmakers are wrapping up the budget work that was so contentious it required a special session to complete. Most issues have been settled including the education budget. Last minute negotiations on special projects and other issues are underway. However, they hope to have it done in time for a Friday adjournment.

Florida’s 67 county school districts will divide $19.7 billion next year. That’s $207 more per student, a 3 percent increase and about $50 less per student than Scott promised as a candidate for re-election last year. However, the state expects at least 32,000 new students next fall, so the new money won’t go as far as it may seem.