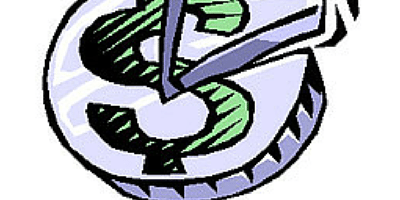 The Florida Legislature opened the special session Monday in Tallahassee. Because they ended regular session without passing a budget, legislative leaders had to convene a special session in order to avoid a government shut down. The House and Senate are still at odds over federal Medicaid funding and budget negotiations will not begin until next weekend.

Budget talks remain stalled in part because the two chambers haven’t agreed on how much state tax money should be used to plug a hole in a program known as the low income pool that compensates hospitals for costs of treating uninsured and underinsured patients.

The House in late April offered to spend $600 million in state money to help hospitals cushion the blow to hospitals facing a drop in LIP money. But Crisafulli said Monday that offer is off the table, and that the House — in conjunction with Gov. Rick Scott — has made tax cuts a bigger priority.

The Senate continues to press the House to consider a form of Medicaid expansion to extend health care coverage to about 800,000 Florida residents. (Tampa Bay Times)

The education budget is being held hostage while the two sides bicker over healthcare. On Monday, Governor Scott reiterated his request for a record setting $7,176 per pupil funding this year. However, it remains unclear what the House and Senate will do for students. Meanwhile, legislators are racking up $75,000 a day in costs while they are in Tallahassee for this special session.